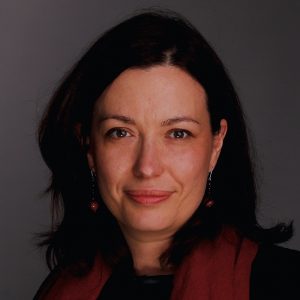 Joanna Wawrzyniak leads the Center for Research on Social Memory at the Faculty of Sociology, University of Warsaw. Historian and sociologist by training, she works on various aspects of collective memory in Poland from a comparative perspective. She is the author of Veterans, Victims, and Memory: the Politics of the Second World War in Communist Poland (2015); co-author of Enemy on Display: The Second World War in Eastern European Museums (2018Pb) and of Cuts: Oral History of Post-socialism (2020 in Polish); as well as the co-editor of Memory and Change in Europe: Eastern Perspectives (2016). In the ECHOES project, she is responsible for a work package on City Museums and Multiple Colonial Pasts.