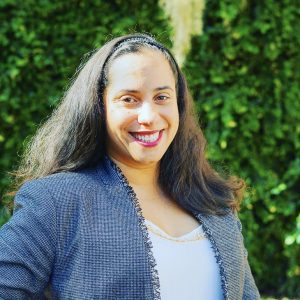 Representing the Colonial Other: Colonial Artifacts and Polish Engagements in the (Re)production of Colonial Knowledge, 1880 – 1910

Lenny A. Ureña Valerio is Associate Director in the Center for Latin American Studies at the University of Florida. She received her BA in history from the University of Puerto Rico and PhD from the University of Michigan. Ureña Valerio is the author of “An Empire of Scientific Experts: Polish Physicians and the Medicalization of the German Borderlands, 1880-1918,” in Liberal Imperialism in Europe: An Anthology, ed. by Matthew Fitzpatrick (Palgrave MacMillan, 2012) and Colonial Fantasies, Imperial Realities: Race Science and the Making of Polishness on the Fringes of the German Empire, 1840-1920 (Ohio University Press, 2019).