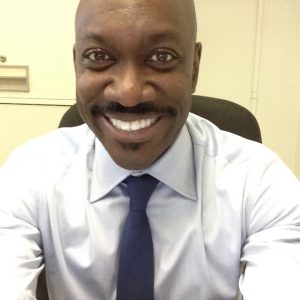 Nicholas Boston is Associate Professor in the Department of Journalism and Media Studies at the City University of New York (CUNY), Lehman College. He holds a Ph.D. in sociology from the University of Cambridge, and conducts research at the intersection of media, migration, race/ethnicity and sexuality. He is the author of The Amorous Migrant: Race, Relationships and Resettlement (forthcoming from Temple University Press), an 8-year ethnography of post 2004 gay-identified male Polish migrants to the United Kingdom. He has written about August Agboola Browne in the journal Central Europe (forthcoming), BBC News, and The Independent.