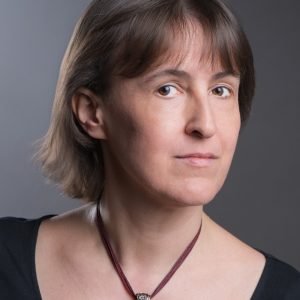 Dr. Joanna Wasilewska is art historian, working at the Asia and Pacific Museum in Warsaw since 1992; since 2013, as its director. As the curator, she focused on East and South-East Asia’s cultures’ heritage. Intercultural relations are also her field of interest, including her PhD thesis Image of peoples of Asia in the art of Jesuit order in Poland, 17th-18th c. (2005, published in 2006). As the Museum’s representative, she has been participating in the activities of several international organizations, such as ASEMUS and ICOM Poland. She was one of the founding members and vice-president of the Polish Institute of World Art Studies. She has been lecturing at the Asian Studies faculty of SWPS University of Social Studies and Humanities in Warsaw and of the Institute of Middle and Far East of Jagiellonian University in Krakow.